Bitcoin’s production cost has dropped to around $13,000, according to JPMorgan analysts, does that mean the price of the currency will fall with it?

According to a report by JPMorgan strategist Nikolaos Panigirtzoglou, bitcoin’s production cost averaged $24,000 in early June, before falling to $15,000 by the end of the month and $13,000 as of Wednesday.

The JPMorgan report cited data from the Cambridge Bitcoin Electricity Consumption Index (CBECI) to point out that the decline in Bitcoin production costs is due to reduced electricity consumption, and miners are working to deploy a new generation of equipment that is faster and more energy-efficient. Only in this way can we ensure that the profitability of our own mines is not hindered. 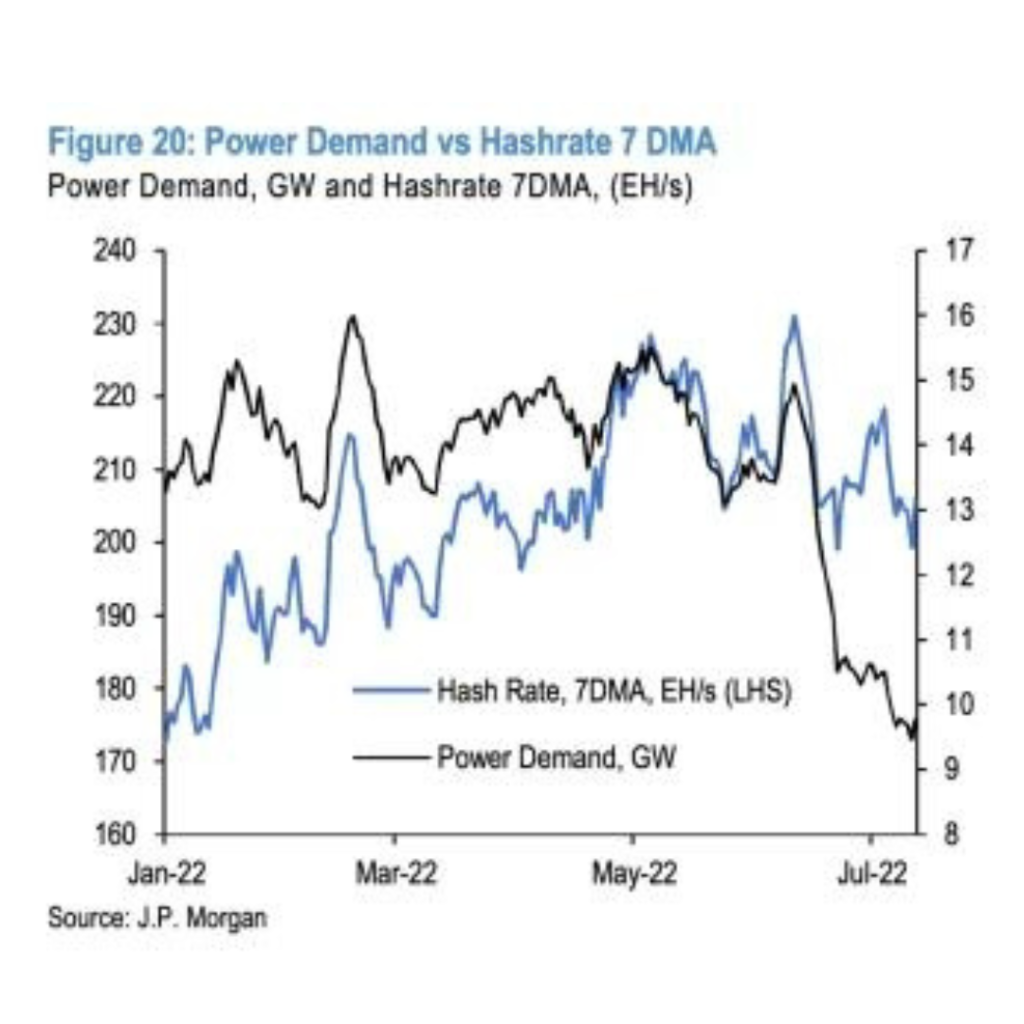 JPMorgan Chase said that while miners will help ease the sell-off after increasing their profitability, falling production costs could also be a major obstacle to higher bitcoin prices.

Some market participants believe that Bitcoin’s “floor price” is determined by the break-even price of Bitcoin’s production costs, that is, the lower end of Bitcoin’s price range in a bear market.

Others, however, believe that this statement is inaccurate, as for most physical commodities, supply is primarily determined by production and consumption demand, but speculation has led cryptocurrency investors to base their actions on expectations of future prices. Decision-making, not the current supply and demand curve, so simple calculation of mining costs can hardly provide insight into the market, and the decisive factor affecting the price of the currency should be that miners stop mining and adjust the difficulty of mining.